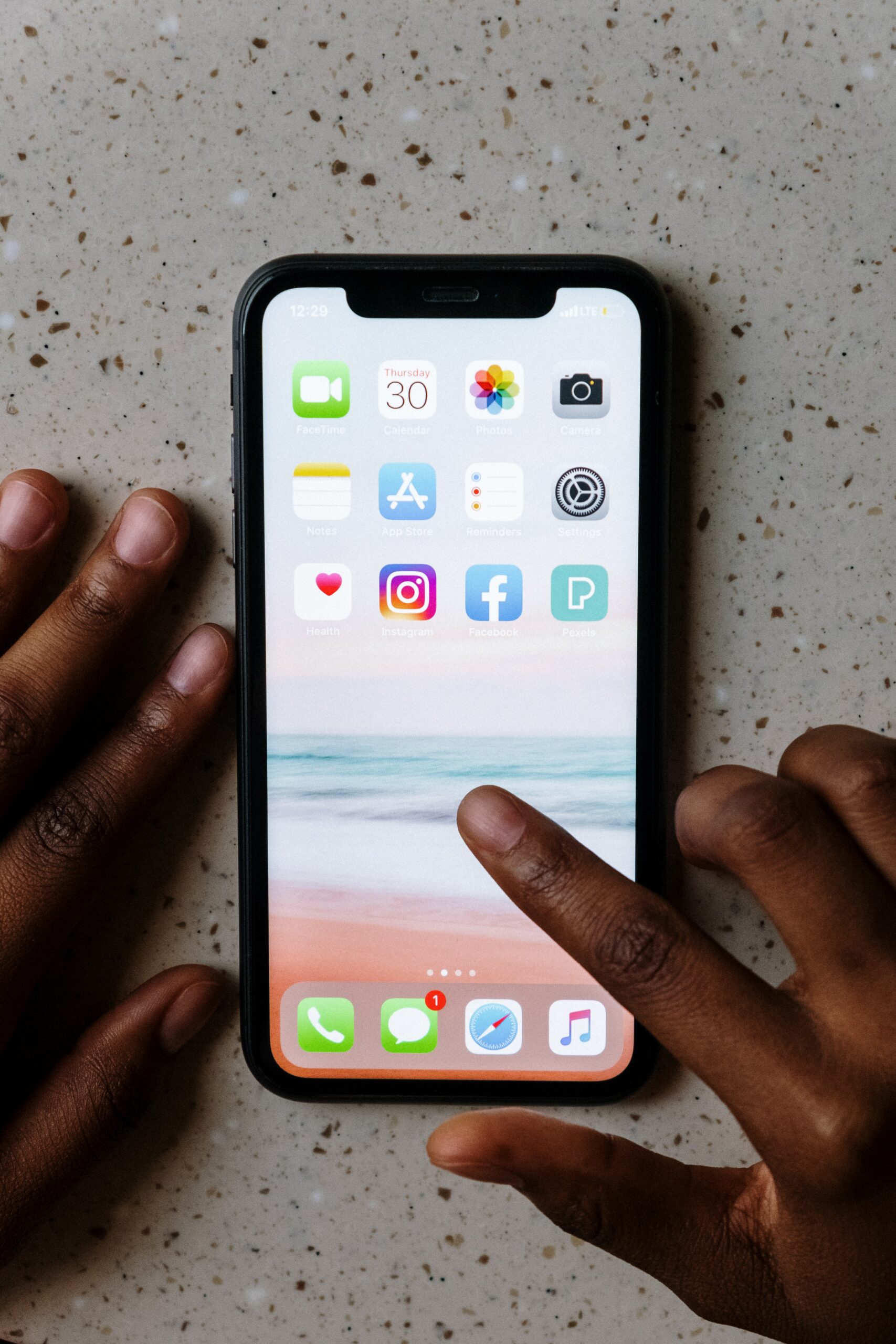 Apple Is On One!

A few days ago Apple decided they were going to start an initiative where they are going to scan your photos and messages for child pornography, and if detected will alert law enforcement. We should know by now whenever a company does something under the guise of humanitarianism, that it is a load of BULLSH!T!!!

Apple Is Poising Itself To Be The World’s Biggest Advertiser

Do you think it is coincedence that Apple screwed over advertisers with its decision to allow users to block cross app tracking, now they are mining all of your photos and texts? It would be naive to think that they are not going to be making profiles on all iOS users based off things such as EXIF data in their photos. Oh you like tacos? We know because we look at all your food photos, TAKE THIS AD! Idk what do you all think? Listen to the podcast and leave a comment below!

We use cookies on our website to give you the most relevant experience by remembering your preferences and repeat visits. By clicking “Accept All”, you consent to the use of ALL the cookies. However, you may visit "Cookie Settings" to provide a controlled consent.
Cookie SettingsAccept All
Manage consent

This website uses cookies to improve your experience while you navigate through the website. Out of these, the cookies that are categorized as necessary are stored on your browser as they are essential for the working of basic functionalities of the website. We also use third-party cookies that help us analyze and understand how you use this website. These cookies will be stored in your browser only with your consent. You also have the option to opt-out of these cookies. But opting out of some of these cookies may affect your browsing experience.
Necessary Always Enabled
Necessary cookies are absolutely essential for the website to function properly. This category only includes cookies that ensures basic functionalities and security features of the website. These cookies do not store any personal information.
Non-necessary
Any cookies that may not be particularly necessary for the website to function and is used specifically to collect user personal data via analytics, ads, other embedded contents are termed as non-necessary cookies. It is mandatory to procure user consent prior to running these cookies on your website.
SAVE & ACCEPT
%d bloggers like this: